Home/Blog/Heroes in beauty pageants
­
Previous Next 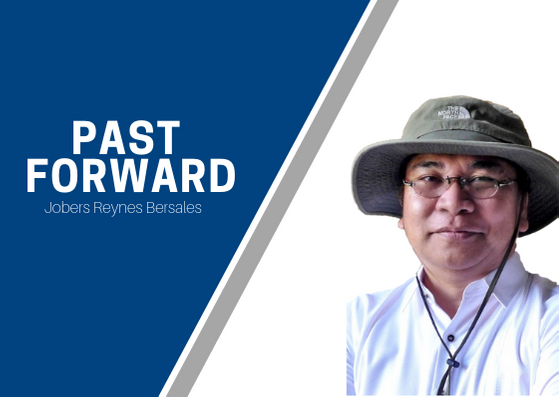 Strange bedfellows, you might say: heroes and beauty pageants. Well, it seems that what some may readily dismiss as a trivial pursuit can indeed be infused with something more serious, more meaningful. And I just witnessed one yesterday as 13 of some 16 candidates vying for the title of Ginoong Pilipinas Cebu underwent an often hilarious but certainly serious series of tests to determine who among them deserved to win the Heroes Awards in honor of Leon Kilat and Dagami.

Leon Kilat is, to those who still do not know, the nom-de-guerre of Pantaleon Villegas, who led the Cebu uprising against Spain on April 3, 1898, while Dagami was the chief of Gabi (now Cordova) who refused to acknowledge Legazpi and the Spanish conquest and continued to resist until eventually, like that of Leon Kilat, losing his life.

Crafted by Agripina Guivelondo, representative of the owners of Palm Grass Heritage Hotel, and fashion designer Dexter Alazas, who heads the Ginoong Pilipinas rounds in Cebu, the tests were an idea that has never been part before of any beauty pageant. Neither was the wearing of a ‘bahag’ made of ‘hablon’ from the famous weaving looms of Argao. Dexter is no stranger to the ‘hablon,’ of course, as he has been doubtless its main advocate among designers in Cebu.

The two-hour “examination” consisted of culture and heritage activities consisting of grating coconut meat (‘pagkagod sa lubi’), followed by pounding rice (‘paglubok’) and winnowing (‘pagtahop’). Then the candidates were asked to play the series of brass gongs called ‘kulintang,’ followed by dancing the ‘tinikling.’ (There was supposed to be a stick fighting (‘arnis’) demonstration but the performer withdrew at the last moment.) It was undoubtedly fun looking at men just past their teens trying out what seems to be an easy feat as removing coconut meat out of the shell but is actually a skill that requires much practice over time. And only two or three of the candidates showed that they grew up doing this for their mothers or grandmothers. The most difficult for the candidates was decidedly the removal of rice husk or chaff, otherwise known as winnowing, using a small ‘nigo’ or winnowing basket, a task normally carried out by women.

In this modern day and age, the aforementioned tasks that once formed part of daily life have since disappeared, replaced by machines especially in the urban areas where dog-eat-dog existence is the name of the game and where the things are produced instantly. As if this was not enough, the candidates were then required to model as warriors, carrying either a kris or a spear. Then they were judged on how they wore the ‘vestidora,’ a vest with pidgin Latin inscriptions worn by Cebuano Katipuneros during the anti-Spanish revolt of 1898 as a kind of amulet or anting-anting. 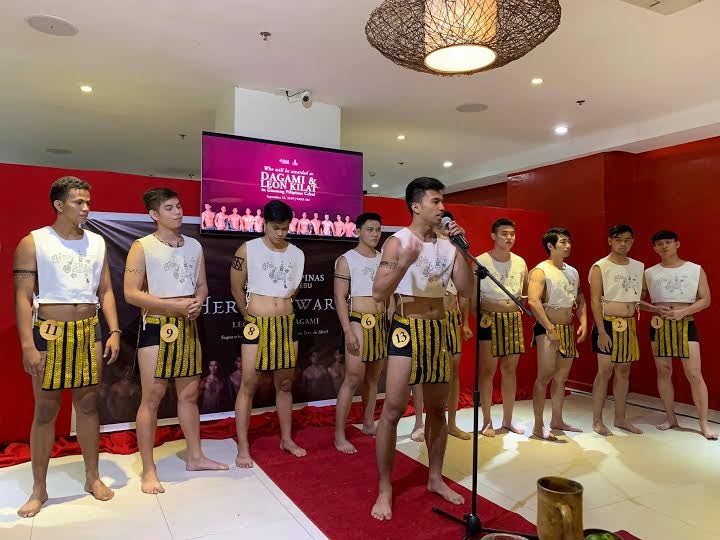 Q&A:
One of the candidates, Lorenzo Isip, answering a question from one of the judges.

This Heroes Award competition, one of the events leading to the final selection of next Saturday, was capped with the more serious Q&A about history and heroes. . It was simply amazing how the candidates answered questions about how heroes are made and what kind of heroes we need today. My congratulations to the organizers of the event and to my fellow judges Agrifina, architects Melva Rodriguez-Java and Omar Maxwell Espina, as well as LGBT lead advocate Roxanne Doron. This morning event actually proved that there is more to male beauty pageants than just muscle.

I hope other pageants will also follow this example where history can in fact forms an integral part of a pursuit as unexpected as a beauty pageant.

About the Author: admin